This post is the next chapter of My Take Aways from adaptTo() 2018. This time the topic is testing.

In September 2018 I’ve attended adaptTo() the  4th times. Unfortunately I missed adaptTo() 2017 but I visited the conf in 2018 again. This year the organizers made the decision to rent a bigger venue in Potsdam, Germany. adaptTo() is a technical meetup aimed at developers using the Apache Sling, Jackrabbit/Oak and Felix stack. 2018 was the eighth edition. Sessions also covered commercial implementations such as Adobe Experience Manager, with a particular focus on how these products leverage the Sling stack.

adaptTo() 2018 had 25 talks plus lightning talks, a playground session, hands-on labs and about 270 participants.
The slides and source code (if applicable) can be downloaded from the adaptTo() web site: https://adapt.to/2018/en/schedule.html

Below are my take aways from the conference on testing.

The sessions on testing provided a great coverage of the various test levels. They talked about unit and integration testing, API testing, visual frontend testing, performance testing. The knowledge we got is useful not just on Sling/AEM projects, but could be utilized in projects using different platforms. I’ve added the tools, presented in the conference, to the testing pyramid below. 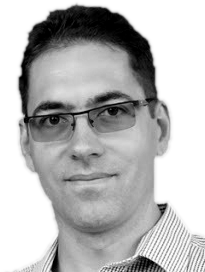